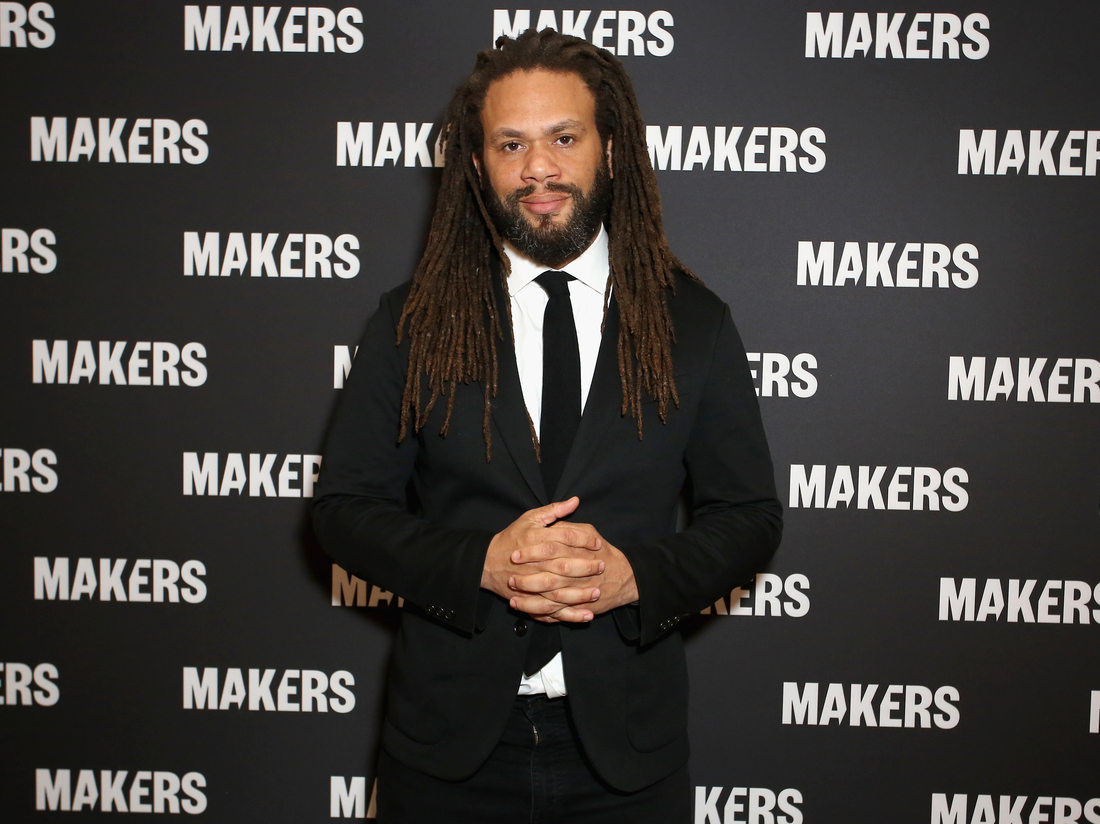 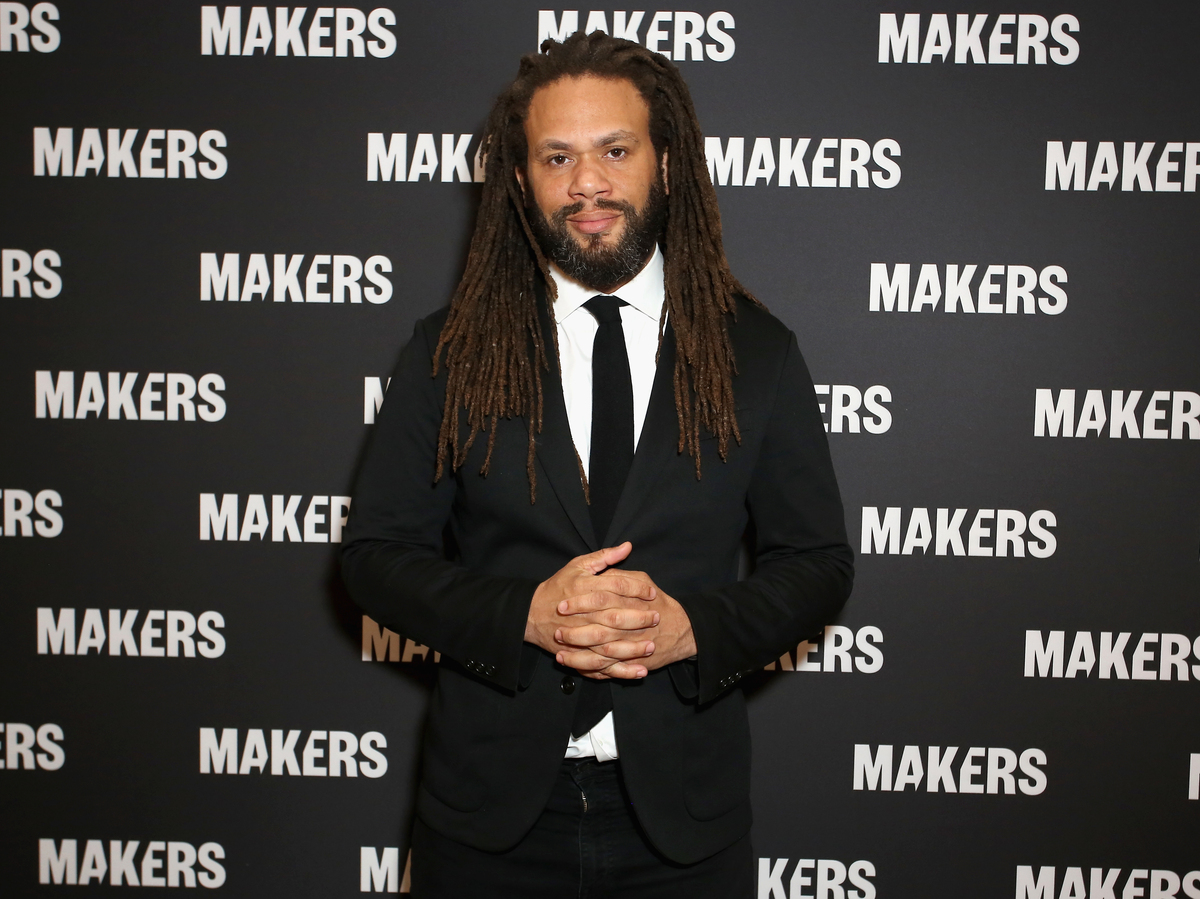 In 2005, Franklin Leonard was a junior executive at Leonardo DiCaprio’s production company. A big part of his job was to find great scripts. The only thing — most of the 50,000-some scripts registered with the Writers Guild of America every year aren’t that great. Franklin was drowning in bad scripts… so to help find the handful that will become the movies that change our lives, he needed a better way forward.

Today on the show — how a math-loving, movie nerd used a spreadsheet and an anonymous Hotmail address to solve one of Hollywood’s most fundamental problems: picking winners from a sea of garbage. And, along the way, he may just have reinvented Hollywood’s power structure.

Subscribe to our show on Apple Podcasts, Pocket Casts and NPR One.

For more economic stories about changing the world and how our world is changing, subscribe to our Newsletter.