Bridging the gap between the two trilogies (because the prequels never happened) is the original Disney+ series The Mandalorian.

The Mandalorian brings viewers to undiscovered worlds in The Galaxy, a generally unexplored era, and introduces mostly new characters in the Star Wars lore. It’s stated to take place around 9 ABY (nine years after the Battle of Yavin, or the destruction of the first Death Star), just around five years after the events of Return of the Jedi.

This means Kylo Ren, Rey, Finn, and BB-8 are not yet in the fold of things while the “Yub Nub” song at the end of Return of the Jedi is still climbing the charts. 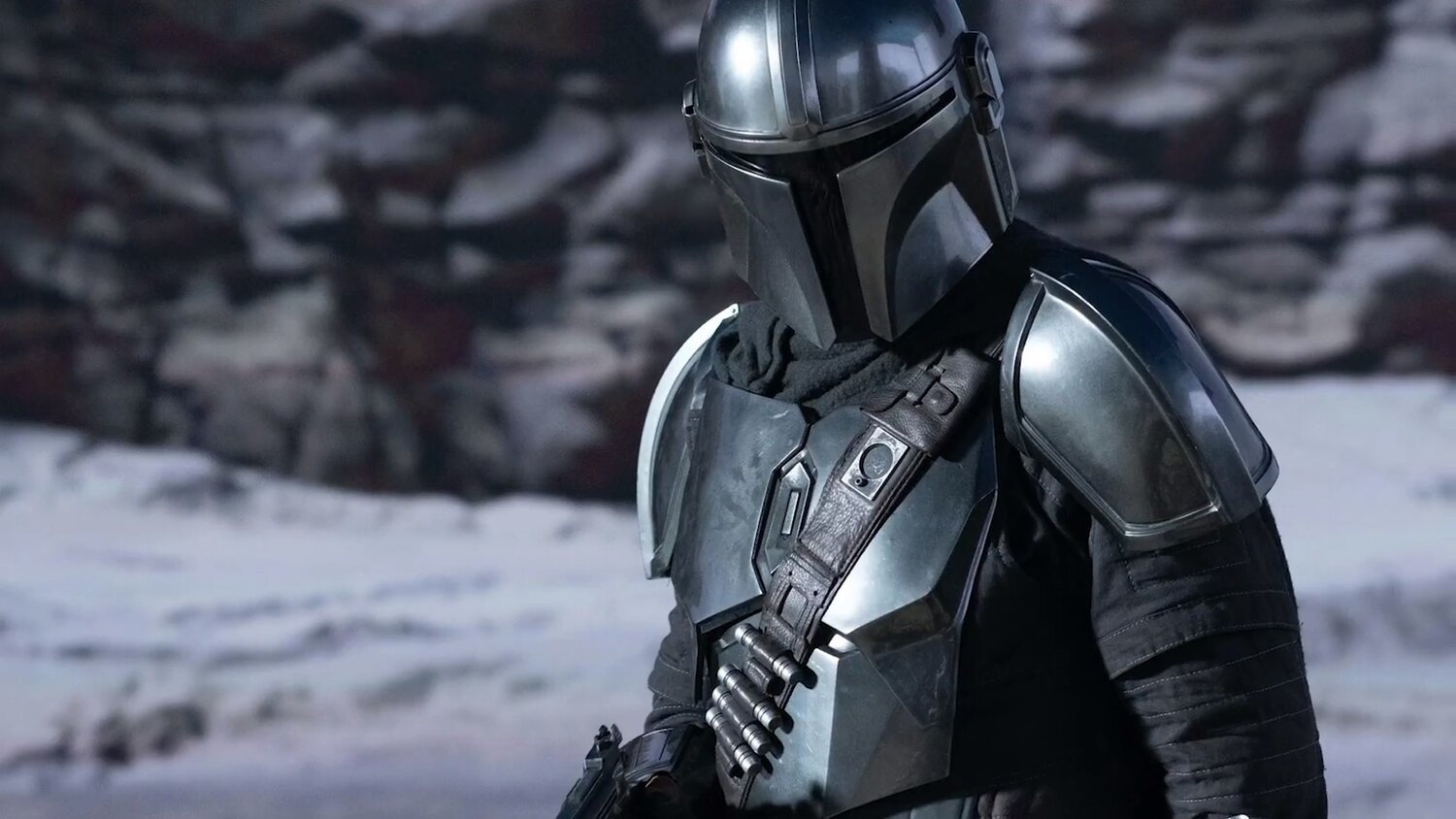 The Mandalorian series itself tells the story of a lone bounty hunter, Din Djarin, who is tasked with retrieving The Child from the outer rim of the galaxy, far, far away. After establishing a bond with the child, who we all know now as “Baby Yoda” thanks to a genius marketing strategy and thousands of flooded Target shelves of adorable plush toys, Djarin opts to go rogue on his mission, vowing to protect the child from harm.

Now, similar to the western style of the show, let us take a few steps forward in examining whether or not The Mandalorian’s timeline is canon or not, then we may turn around and fire our blaster in hopes of settling this debate.

This is the way. 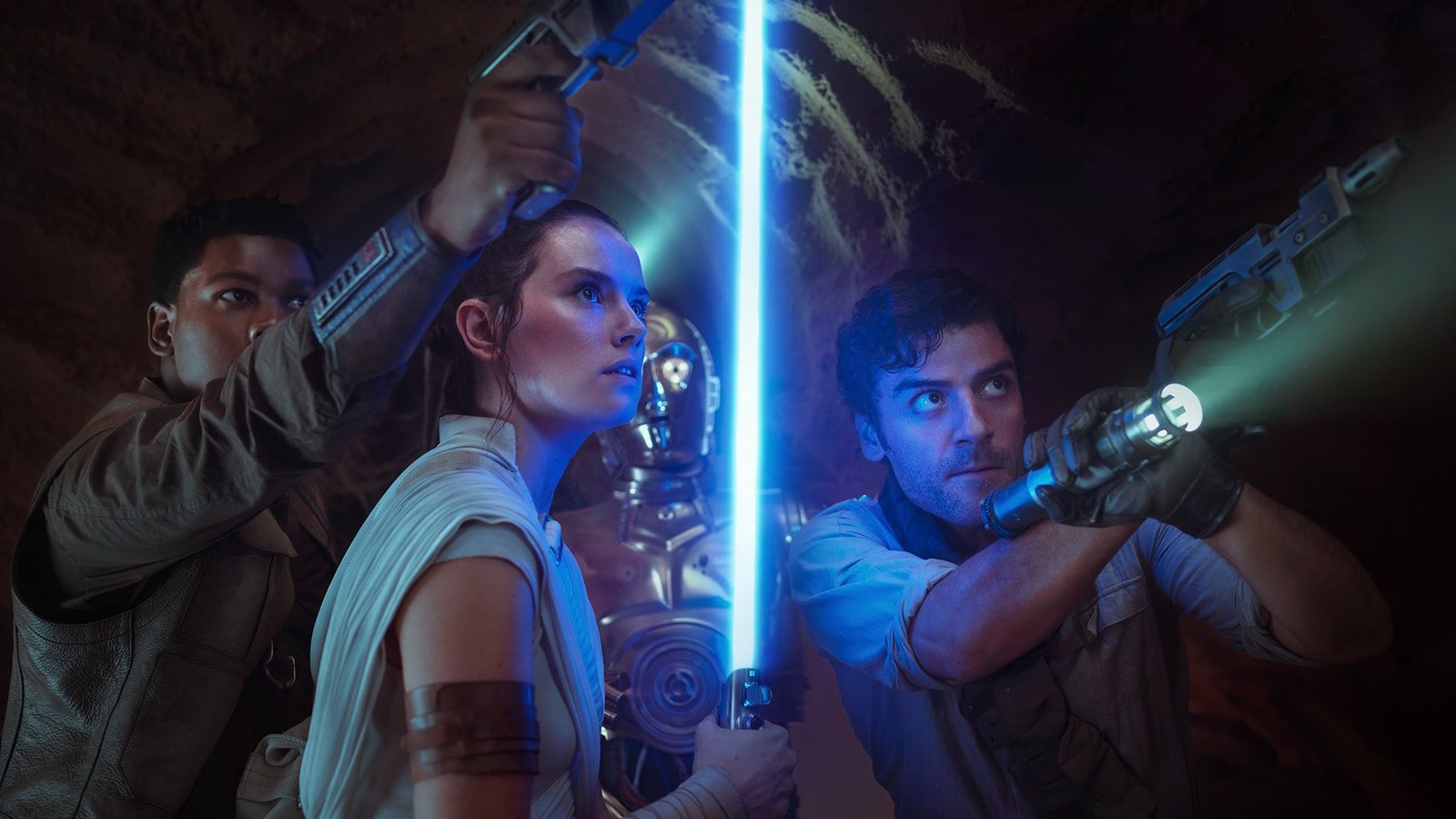 What is the Star Wars canon?

First off, it is important to establish what exactly canon is as it pertains to Star Wars.

Those religious to Star Wars lore will tell you that George Lucas is ‘God’, The Galaxy far, far away is the ‘church’, and that canon is the ‘Gospel’, specifically the screenplays, the films, and the novels.

After Disney restructured the canon in 2014, a year before the release of the new trilogy, Disney clarified the original trilogy, the prequels, and both television shows Star Wars Rebels and The Clone Wars were the Star Wars canon, as were Disney’s subsequent books, films, and TV shows. Anything else, including popular videogames like Knights of the Old Republic and novels like the Heir to the Empire series, were “legends”. 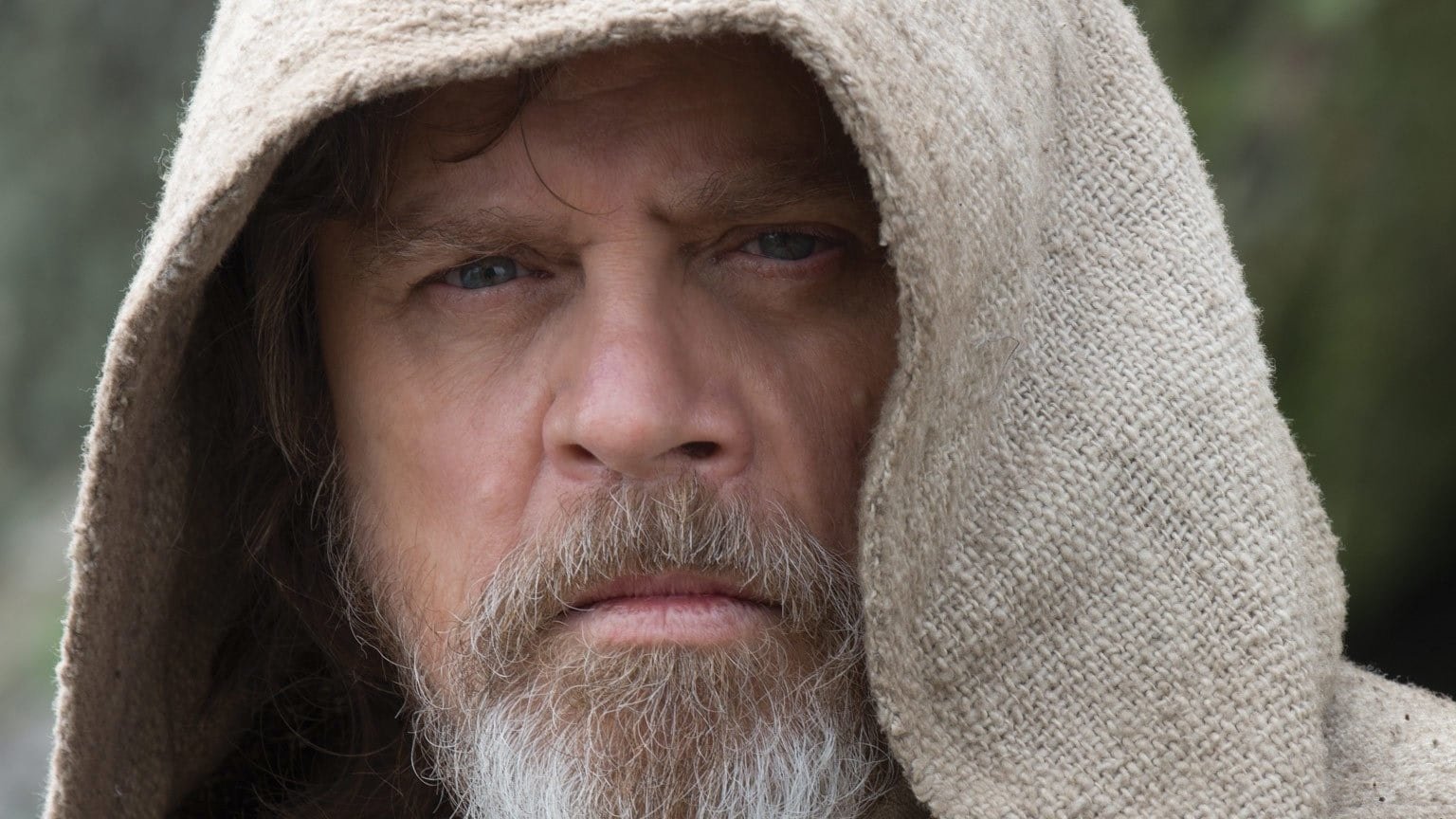 Canon in Star Wars, while not necessarily forced to have direct implications on certain events, is a timeline of the galaxy’s history, where rather than having an “Elseworlds” story using the same character in a different scenario (I.e. Luke Skywalker dying at the end of The Empire Strikes Back), we examine new bits of lore within the same timeline of events.

Simply put, canon is a way to expand the universe without reshaping it, a great way to highlight the vast world of Star Wars and the many adventures capable within it. That said . . . is The Mandalorian timeline canon? 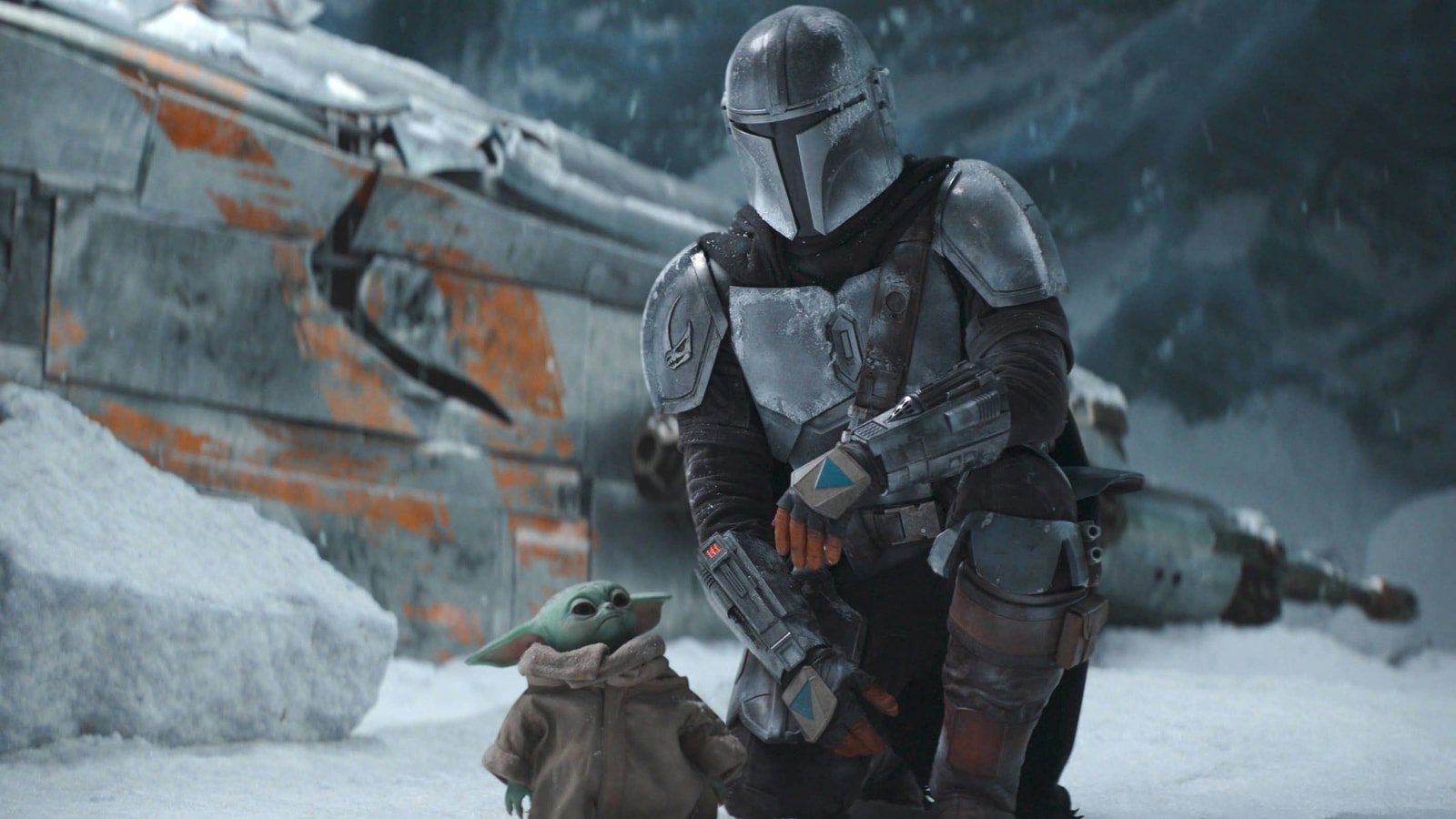 How does The Mandalorian fit?

The first thing to point out is how well this series establishes itself between the events of Return of the Jedi & The Force Awakens, roughly a thirty-year period. We hear rumblings throughout the first season of the fallen Empire, capable of only creating small disturbances in The Galaxy before the First Order slowly grows in the shadows.

In fact, much of the argument amongst Star Wars fandom relies on how well this adventure plays inside the timeline without tinkering with it, keeping its focus on the titular character and giving The Mandalorian new worlds to play in without setting off a chain of events that could damage the canon as we know it.

The show very much operates in a safe space that offers enough Easter eggs & callbacks to the Star Wars canon without botching it with the show’s motives. 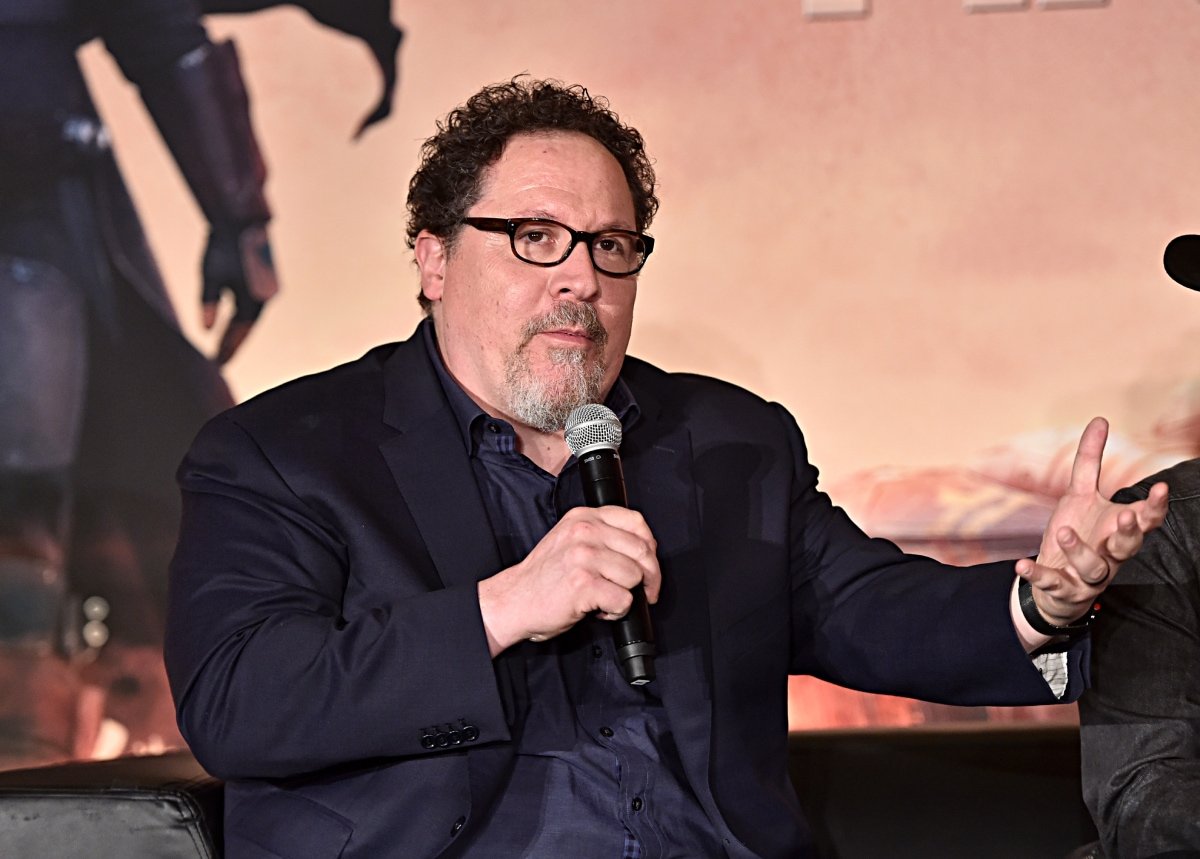 Arguments from the not-canon side are all based on fan theories, oftentimes derived from small plot points in either The Clone Wars or Rebels. To explain the theories, we’d have to rent out a storage unit, print off a map of the Star Wars timeline and purchase a hundred thumbtacks with a ball of yarn!

It’s admirable, but the show has given us enough clues to its direct connection with the established universe, such as acknowledging the existence of Gungans in season 1.

Those who believe The Mandalorian to be canon recognize how neatly & carefully its producers Jon Favreau, Kathleen Kennedy, and Dave Filoni painted this series inside the lines of the Star Wars canon, while other might miss out on this exciting piece of art as they spend their time looking for colors painted outside the lines.