It was only a few days ago that overclocker ‘Lucky_n00b’ used his Radeon RX 6800 XT to break HWBOT’s 3DMark FireStrike record — and now that record has been crushed by Chinese overclocker Takakou from TecLab. 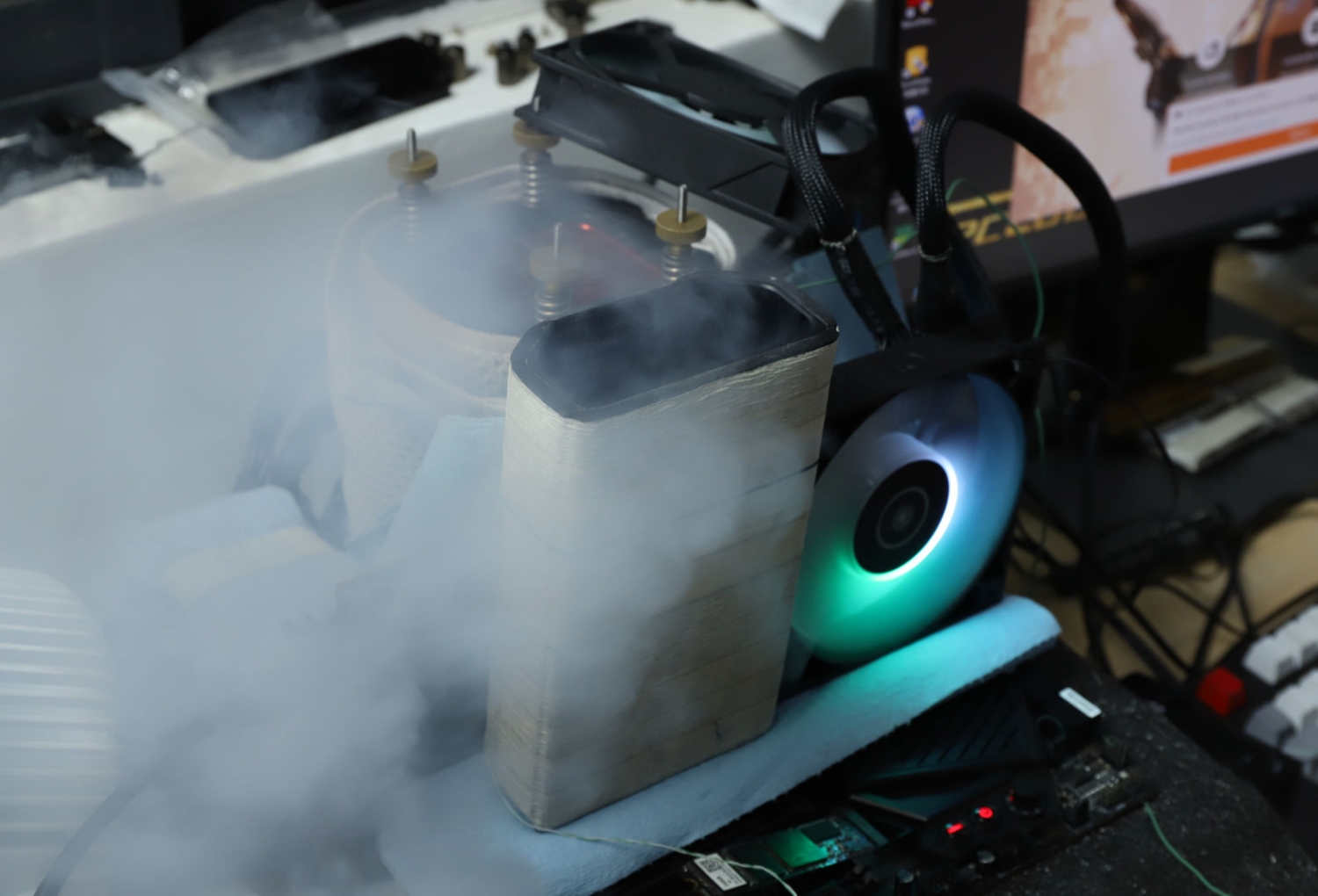 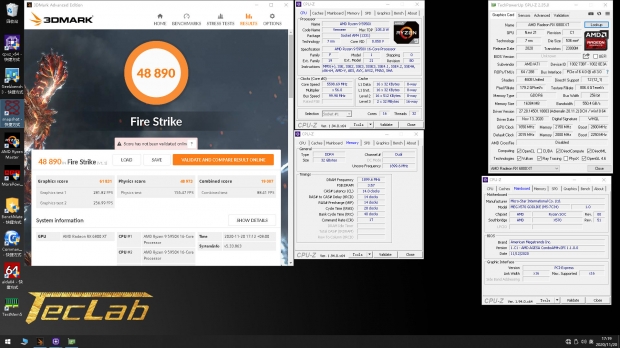 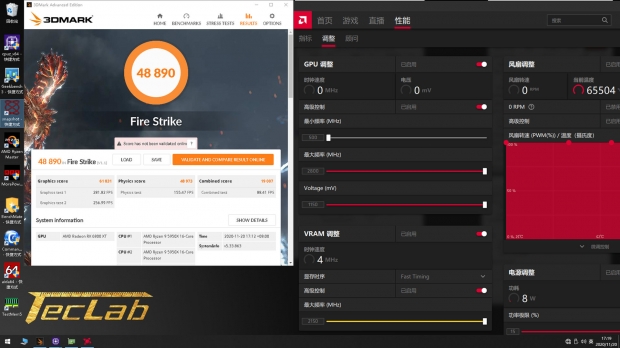 So it seems even with sub zero temperatures on an exotic LN2 cooling system you can only squeeze out 150MHz more out of that Big Navi GPU in its Navi 21 form (and on a reference PCB, etc). It’ll be interesting to see if we crack 2.9 or even 3GHz in the coming motnhs as custom Radeon RX 6800 XT cards are released.