Don’t forget to bring your hoodie along (and your mask, of course)…

Music fans, we have some great news. British-born Norwegian DJ Alan Walker will be in Dubai to start the New Year off on a great note.

The international musician and producer will be performing at the Coca-Cola Arena as part of the Dubai Shopping Festival on January 7.

Tickets will be available on bookmyshow.com at midday on December 9 with early bird prices starting from just Dhs175.

Known for his global smash hit Faded – the Norwegian record producer and DJ has wowed crowds around the world at festivals and has collaborated with a host of major international talents. His other global hits include Sing me to sleep, Alone, All Falls Down and On My Way, which feature in the video game PUBG (PlayerUnknown’s Battlegrounds). 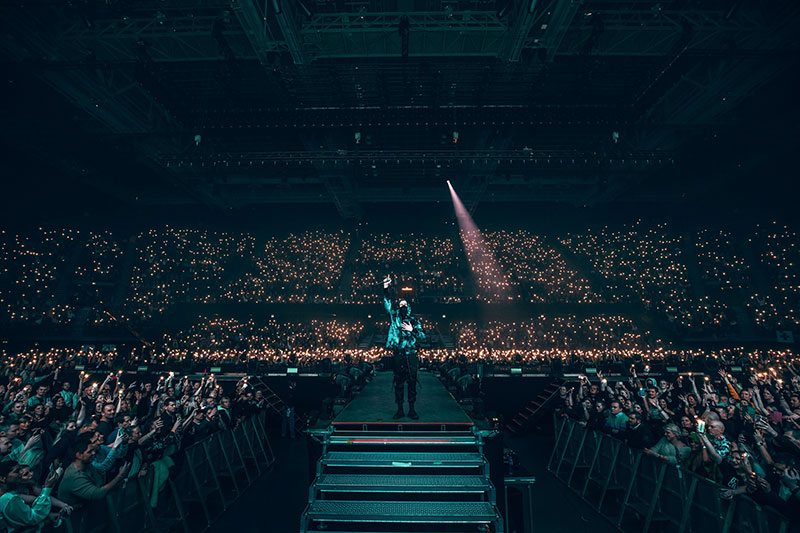 This will be Walker’s first time performing in the UAE thanks to a collab between Sunburn (Asia’s largest music festival brand) and BookMyShow Middle East who stated, ‘the concert at the Coca-Cola Arena will be a definite highlight of Dubai Shopping Festival 2021,’

Excited? Here are the ticket details

Tickets will be available at 12pm on December 9 on bookmyshow.com

Coca-Cola Arena is implementing thorough health and safety measures for the show including temperature checks on entry and socially distanced allocated seating. If you’re attending the show, visit this link here to read the safety protocols and procedures.

So, that’s the mask checked then, now all you need is your hoody and you’re all set.