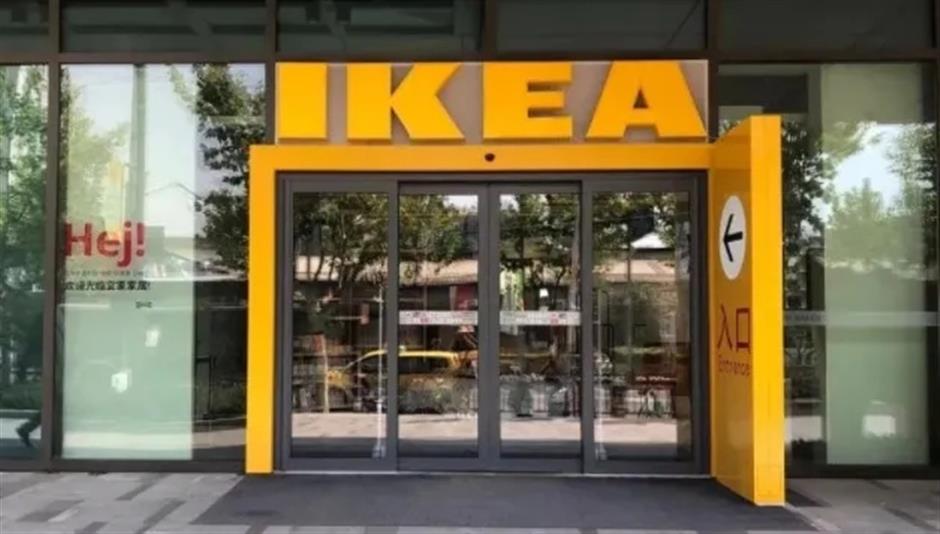 The entrance to the IKEA store being investigated.

Dates on the package in question

A consumer on December 3 tipped off authorities after he found the ingredients of coffee sold at the shop had expired a month earlier.

“I noticed a worker was changing ingredients from a coffee machine when I had breakfast there, and I accidentally took a look at the packaging and found the ingredients had expired a month ago,” the consumer said.

The expiry date of the ingredients was October 25, while the opening date shown on the package was November 24.

The manager of the shop offered 500 yuan (US$76.45) as compensation, which the consumer refused and later issued a complaint with the city’s market watchdog.

“I demanded IKEA no longer use expired ingredients and destroy ingredients that have expired,” the consumer said.

The manager of the shop said 20 boxes of the ingredients were purchased in September and six had been used before the expiration date.

The other 14 boxes were ready to be destroyed but employees used packages from one without checking the expiration date due to carelessness, said the manager, who added the remaining 13 boxes have been destroyed.

Officials from the Yangpu District Administration for Market Regulation said an investigation is underway.

The shop manager said a self-check on food safety has been conducted and staff training will be enhanced. 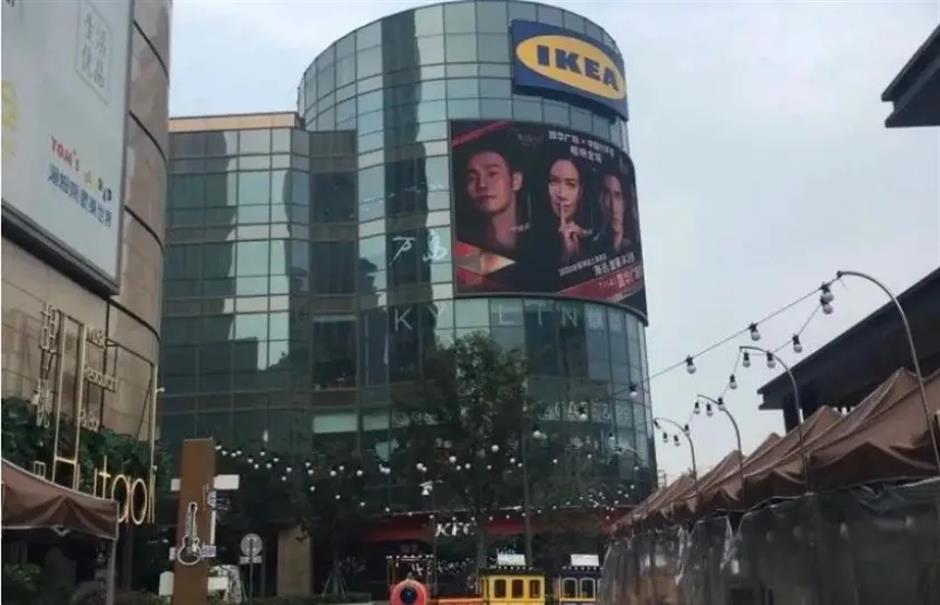 The IKEA store in Yangpu District