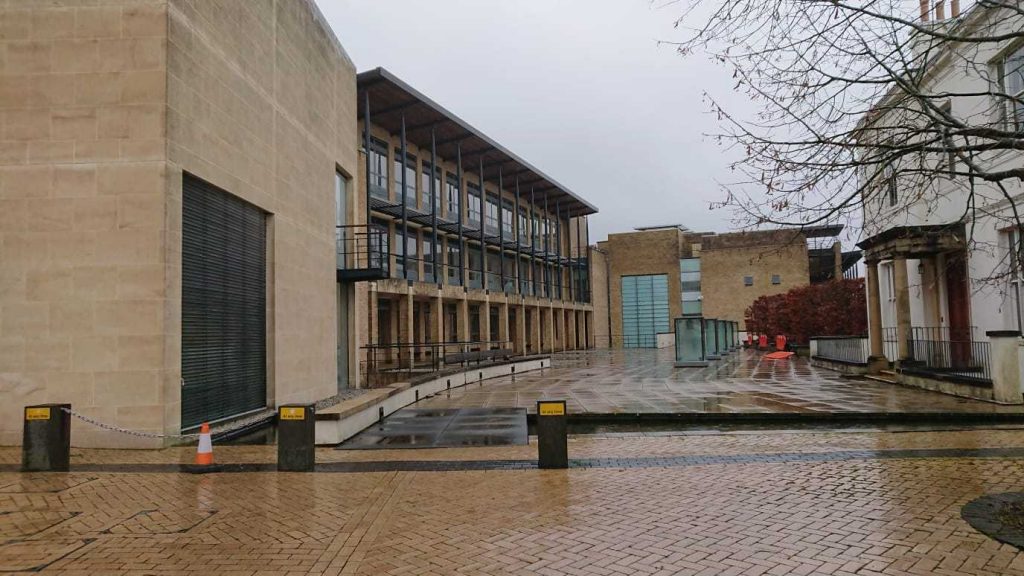 A 127-year chapter of Surrey County Council’s history ends this month with a move out of its Kingston base and back into Surrey.

County Hall is under offer, and a chamber is being created at the new Reigate headquarters in Cockshot Hill, Woodhatch.

The former Canon building is expected to be ready to hold the first full council meeting of the new year on March 16.

Leigh Whitehouse, SCC executive director of resources, said: “All staff have been written to, informing them of their new administrative bases.”

Those based at County Hall who would have far to commute have been allocated alternatives at Ashley Park House in Walton, Fairmount House in Leatherhead, Merrow in Guildford and Quadrant Court in Woking.

The council were unable to secure extra space at Ashley Park House so last Tuesday (December 15), cabinet agreed to buy a building in Weybridge.

Mr Whitehouse said it was “regretful in terms of the additional uncertainty that’s affected staff”, but a better outcome long-term.

He said: “We’ve strained every sinew to come up with a solution we think is an easier commute for them than some of the alternatives.

“We’ve landed on something we think is a good option; it’s just unfortunate it’s come through so late in the day.”

He said the sale of County Hall was progressing as planned with their preferred bidder.

The council considered moving to Midas House in Woking but that was found unsuitable, after £183,000 was said to have been wasted on the plan.

The Reigate property and 20 acres of land was bought this summer, after Canon relocated to Uxbridge. From 2023, part of the grounds will be used by Reigate Priory Junior School.

But Cllr Rachael Lake (Con, Walton) said: “Our bus services in Surrey for disabilities when you need help are outstanding. But we have so many stations not disabled-compliant.

“Take Guildford as an example: if you get out on one side of the platform, it’s nearly a mile to get around if someone’s disabled to get to the platform opposite.”

Brendon Kavanagh, the council’s organisation transformation portfolio lead, said they were surveying staff and councillors to help form a travel plan in the new year that would consider disabilities.

“We’ve had 530 responses from officers, and a great volume of those, something like 400, are saying they would drive,” he said. There are about 475 parking spaces on site.

Cllr Chris Townsend (Ind, Ashtead), said: “I’m certainly going to be coming by car whatever happens. I have no alternative other than to use the train, which would mean me going into London and coming back out again.

“I would have thought that was true for many people, particularly the majority of councillors.”

The council is spending £5m fitting out and equipping their new offices with technology and expects to save about a fifth on running costs each year (£410,000).

Mr Whitehouse said Woodhatch will use 18% of the gas and 25% of the electricity County Hall uses in a year, at an annual saving of £106,000.