CD Projekt is officially getting sued over the disastrous Cyberpunk 2077 controversy, and multiple law firms have filed class-action lawsuits. 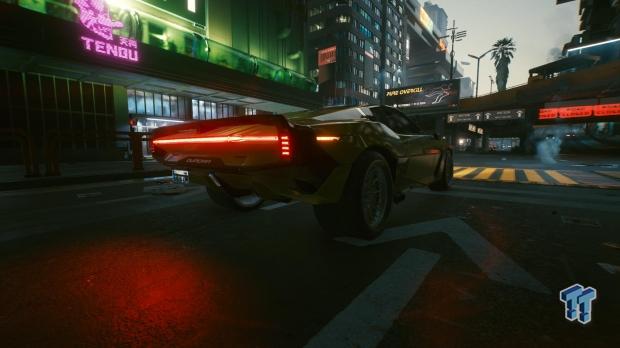 After days of investigating, multiple law firms have filed class-action lawsuits against CD Projekt RED for securities fraud. Rosen Law and shareholder rights litigation firm Schall Law have both filed suits against the company for willfully misleading investors and causing material harm as a result of deceptive practices.

Once the issues were revealed, the company’s stock plummeted and directly affected shareholders, wiping out nearly $641 million from the market value. The cases state that CD Projekt RED’s negligence and deception caused investors to lose money, which could be serious securities fraud.

Here’s an except from Rosen Law’s press release:

According to the lawsuit, defendants throughout the Class Period made false and/or misleading statements and/or failed to disclose that: (1) Cyberpunk 2077 was virtually unplayable on the current-generation Xbox or PlayStation systems due to an enormous number of bugs; (2) as a result, Sony would remove Cyberpunk 2077 from the PlayStation store, and Sony, Microsoft and CD Projekt would be forced to offer full refunds for the game; (3) consequently, CD Projekt would suffer reputational and pecuniary harm; and (4) as a result, defendants’ statements about its business, operations, and prospects, were materially false and misleading and/or lacked a reasonable basis at all relevant times. When the true details entered the market, the lawsuit claims that investors suffered damages.

Here’s an excerpt from the Schall press release:

The Schall Law Firm, a national shareholder rights litigation firm, announces the filing of a class action lawsuit against CD Projekt S.A. (“CD Projekt” or “the Company”) (OTC: OTGLY, OTGLF) for violations of §§10(b) and 20(a) of the Securities Exchange Act of 1934 and Rule 10b-5 promulgated thereunder by the U.S. Securities and Exchange Commission.

We previously reported that at least five firms are preparing lawsuits against CDPR. Some of the firms listed below have already filed lawsuits, and others are still investigating.