After graduation from Georgia Tech and a hitch in the Navy, Mr. Gellerstedt went to work for Beers in 1946. He became the company’s president in 1960 and bought it in 1969.

ExploreMary Duckworth Gellerstedt, who helped many others over decades, dies at 95 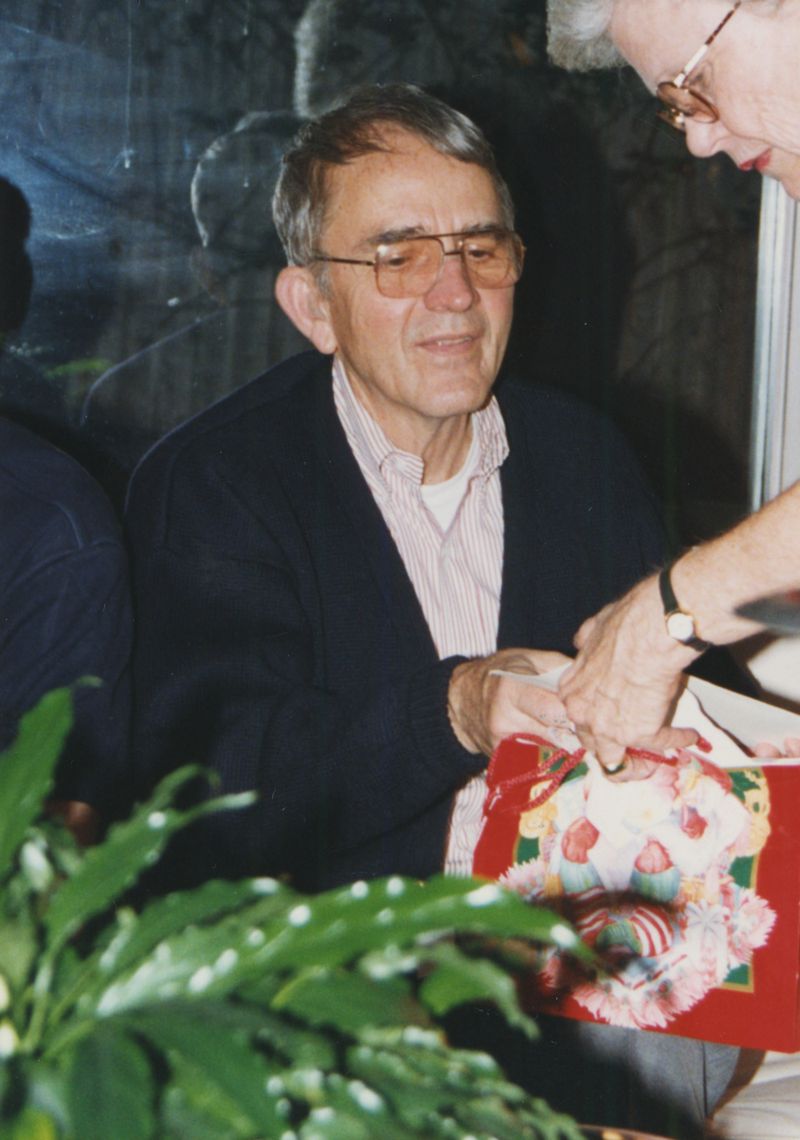 His son, Larry Gellerstedt III of Atlanta, said his father felt his company broke through into the first rank of Atlanta construction firms when it built the BellSouth Center and the Coca-Cola headquarters in 1980.

“Dad’s passion was in putting up buildings, not so much in making money,” said his son. “He once told me, ‘I live here, so I have to put up buildings I can be proud of.’ “

His success in business was a spur for him to serve in altruistic causes. “To be a part of a community, you ought to pay your civic rent,” he once said. “Otherwise, you’re a leech.”

“Larry was the quintessential civic leader who knew and understood Atlanta better than just about anybody,” said Woodruff Foundation President Charles “Pete” McTier. “Atlanta can trace so much of what it is today to his remarkable handiwork.” 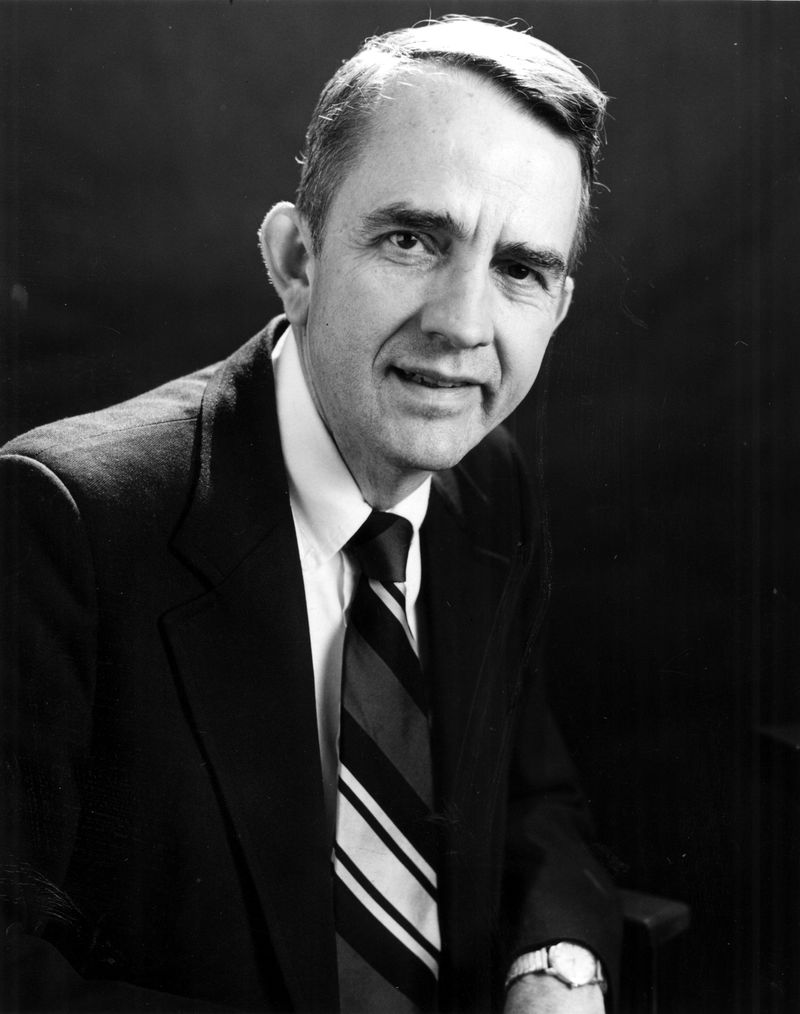 “Larry’s involvement in civic affairs embodied the best in the volunteer spirit of Atlanta,” said Dr. James Laney, president emeritus of Emory University. “As a leader, he brought out the best in the people working with him.

“Larry didn’t have barnacles of ego that had to be scraped off. For someone in so many positions of leadership, he was selfless, never demanding credit for good deeds done,” Dr. Laney said.

“Larry was a giant among Tech alums,” said Dr. Wayne Clough, Georgia Tech’s president. “He knew how to make strategic plans for the university, how to raise funds for it, what was important in the long run. He was never sidetracked by petty things — such as a Tech defeat in football to Georgia.”

“Larry set an incredibly high standard of civic leadership for others from the business community,” said Sam Williams, president of the Metro Atlanta Chamber of Commerce.

“He will be remembered for establishing the Georgia Research Alliance, which brought universities in the state together to expand cutting-edge industries here, for making use of his statewide relationships with political leaders to provide adequate funding for MARTA and the World Congress Center and for promoting biracial communications between newly elected black leaders and the business community,” Mr. Williams said.

His friend Joe Martin of Atlanta said Mr. Gellerstedt routinely awoke at 4:30 a.m. to read, mostly books on history, and then would call each of his job superintendents in the field to check on work progress. “By the time his subordinates assembled with him for the first business meeting,” Mr. Martin said, “Larry had almost put in a full working day. He had remarkable energy.”