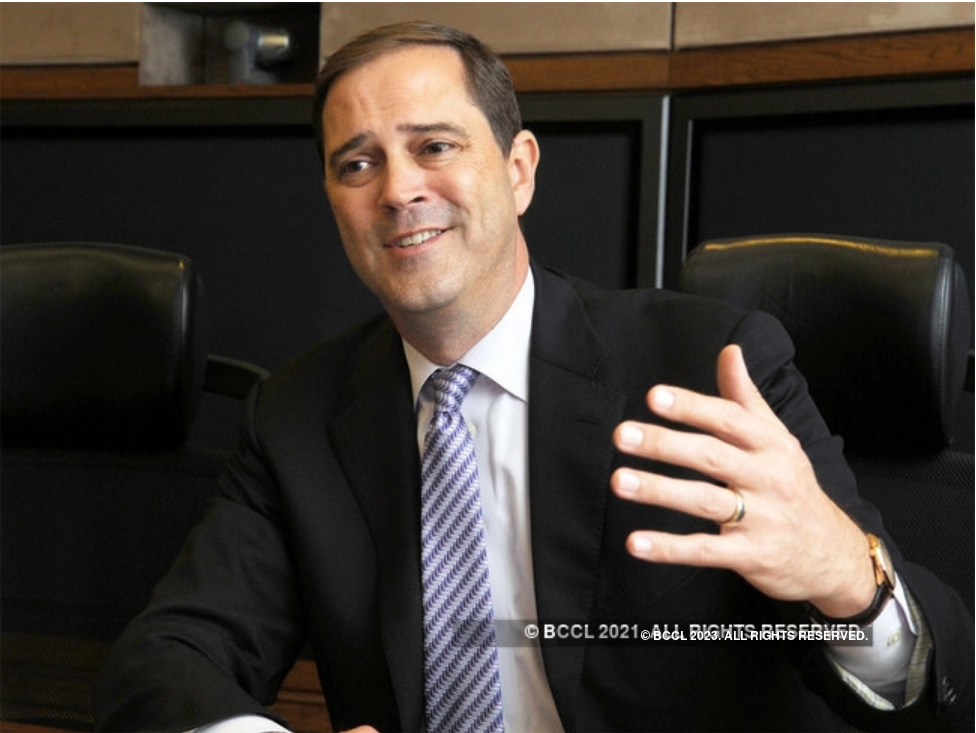 NEW DELHI: US-based Cisco Systems, a networking technology conglomerate Wednesday said that the company’s focus is centered around security which would be its ‘strategic policy initiative’ in the cloud-first world.

“We have to deliver security the way we haven’t in the past, and rationalise 5G and where do we use 5G use cases and Wi-Fi 6. Workloads are increasingly moving to the edge which leads to a simple strategy to simply connect and automate to accelerate security in the cloud-first world,” Cisco chief executive Chuck Robbins said, adding that everything they would be trying to accomplish would fit into the security-centric strategy statement.

Robbins, delivering a keynote at the Cisco Live 2021 summit, further said that the networking solutions provider was clearly looking at security more deeply which has become important since a higher number of breaches occurring worldwide.

The views from the US-based executive have come up following the heightened security concerns as telecom carriers move to deploy next-generation (5G) networks in the wake of alleged backdoor apprehensions over Chinese telecom equipment provider Huawei Technologies.

The applications, according to him, have become a true lifeline of organisations, and the need for end-to-end security has become imperative.

Citing, a recent survey, Robbins said that 90% of the organisations felt that the new operating models should optimise the application experience and need end-to-end security.

“We need to converge the network and security to deal with the cloud traffic patterns…and need to deliver an inclusive collaboration that is going to be a challenge as we move forward,” he added.

In India, Cisco is closely working with the big two telcos Reliance Jio and Bharti Airtel for their ambition to deploy 5G-ready networks.

Robbins said that Cisco has been focusing on strategic technologies in future to deliver secure and agile networks comprising emerging platform technologies and bringing together networking and cloud security.The US company is also focusing on further innovating the user-friendly solutions to enable remote working environments.

“Future of work is going to be hybrid and going have to deal with employees and offices and to create experience o that home user feel involved in office as productive and effective in corporate rooms,” the top executive said.

The company, according to him, has been able to positively impact the lives of as many as 527 million people worldwide.

The executive said that he was optimistic, and added that the technology actually helped organisations and people to work from home and stay productive durng the stressful time.