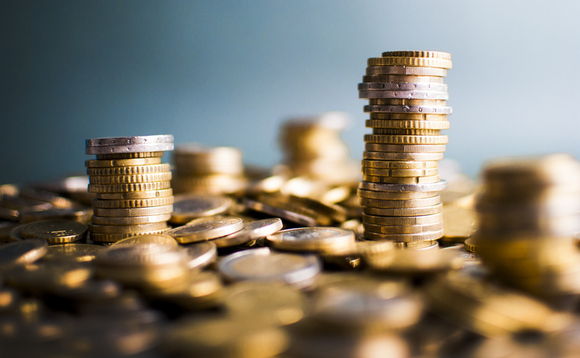 Cisco to pass on rising component costs to customers

Cisco CEO Chuck Robbins says the company is set to increase prices on certain products, in light of the rising cost of securing components in the global chip shortage.

Robbins made the admission while responding to questions from analysts on an earnings call on Thursday. He said the firm had already “made some decisions” to increase product prices, adding that Cisco is also looking closely at other products “based on where we have costs that we believe are going to be sustained.”

“But we’re erring hard right now on taking care of our customers and trying to optimise our ability to deliver to them right now because we think that improves our relationships, and it improves our position over the long term with these customers,” Robbins noted.

The Cisco chief noted that orders grew 10 per cent in Q3, the highest rate since the first quarter of the company’s fiscal 2012. Infrastructure platforms, security, collaboration and Webscale were among the units that saw revenue growth.

“We are experiencing the strongest demand in nearly a decade. We are also seeing similar component shortage supply issues as our peers,” he said.

Robbins also revealed that the company is now paying more per component, and spending more to speed up shipments.

“We’re feeling more momentum than we have in a long time and I didn’t feel like that was the right decision for the company. We decided to take it on the chin,” he said, according to Bloomberg.

Cisco announced on Thursday that its Q3 revenue increased seven per cent year-on-year to $12.8 billion, while profit grew $89 million to $2.9 billion. Product revenue was up six per cent and service revenue was up eight per cent compared to a year ago.

Robbins attributed the revenue growth to the increase in “hybrid work, digital transformation, cloud and continued strong uptake of our subscription-based offerings.”

Cisco’s Webex and security offering also had a “record quarter.”

Robbins said the result gives him a great “sense of optimism moving forward,” and added that he expects year-on-year revenue growth in the fourth quarter to be between six and eight per cent.

Like most other companies, Cisco is feeling the pinch of a shortage of chips available to meet rising demand. A study published by Gartner last week predicted chip supplies to remain severe to moderate this year.

Robbins said last month that the he expects global computer chip shortage to impact supply chains for the rest of the year.

Robbins told the BBC that it doesn’t matter where computer chips are produced, as long as there is a diversity of supply globally.

“What we don’t want is to have consolidation where any of the risks that we may face could, frankly, result in the situation we’re seeing today, whether it’s weather-related disaster risks, whether it’s single point of failure risk, whether its geopolitical risks, whatever those are.

“We just need more options, I think, for where semiconductors are built.”