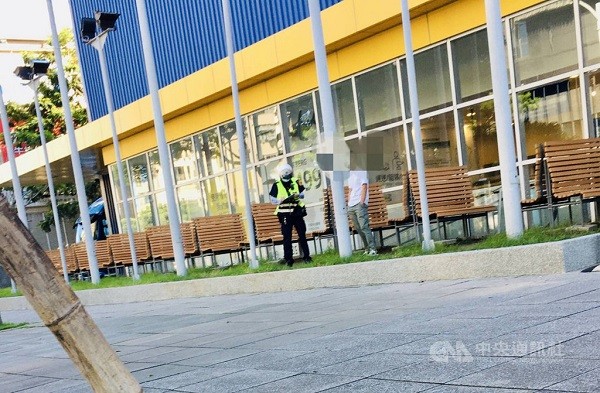 TAIPEI (Taiwan News) — A total of 11 people have been fined for taking off their masks to eat after they bought takeout from IKEA’s Kaohsiung store, CNA reported.

The Kaohsung City Government has banned eating outdoors during the COVID-19 pandemic, but recently people have reported to the authorities that they have seen others eating IKEA takeout while walking.

The Qianzhen Precinct said on Sunday that when their officers were on patrol in the area at noon on July 6, they spotted a man and a woman eating a hot dog outside the store. The man pleaded with the officers to give him a break, saying he temporarily took off his mask to eat and arguing that the regulations were not clear on outdoor eating.

After explaining the regulations, the officers cited the pair for violating Article 37 of the Communicable Disease Control Act for not wearing a mask. They referred them to the city’s Department of Health for fines.

The precinct said they have recently received many reports of people not wearing masks and that their officers have been paying special attention to people coming out of the IKEA branch. So far, 11 people have been cited for not wearing masks, with each citation carrying a maximum fine of NT$15,000 (US$517).