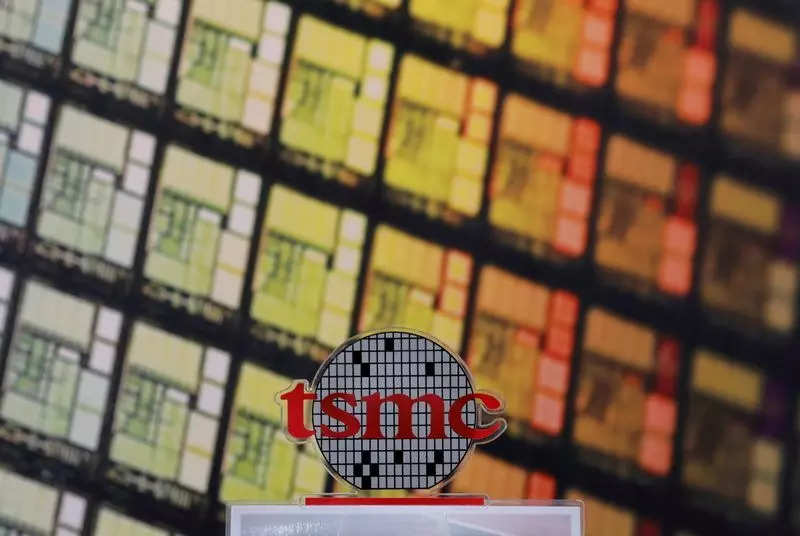 TAIPEI: Nobody wants to see a war over Taiwan because nobody wants to disrupt the crucial global supply chain of semiconductors, the chairman of major chipmaker TSMC said on Thursday, in unusually direct comments about geopolitics.

Tensions over the past year or so have risen around Taiwan as China seeks to assert its sovereignty claims, with repeated military drills near the island that have caused concern in Washington and other Western capitals.

Mark Liu, Taiwan Semiconductor Manufacturing Co Ltd’s chairman, told an earnings call that the COVID-19 pandemic has already been disruptive enough for the global economy and no country wants to see instability around Taiwan.

“As to an invasion by China, let me tell you everybody wants to have a peaceful Taiwan Strait. Because it is to every country’s benefit, but also because of the semiconductor supply chain in Taiwan – no one wants to disrupt it.”

TSMC, the world’s largest contract chipmaker and a major Apple Inc supplier, is at the centre of global efforts to resolve chip shortages that have in some cases shuttered auto plants and affected consumer electronics.

The U.S. government has been pressing TSMC and other Taiwanese chipmakers to do more to ease the chip shortage, especially for automakers.

Asia’s most valuable manufacturing company tends to try and stay out of politics, though it has large business interests in both China and the United States and has to ensure it does not run afoul of either government.

TSMC, which has a market capitalisation of $567 billion, more than double that of chipmaker Intel Corp, announced in May last year it would build a $12 billion factory in Arizona, an apparent win for the then-Trump administration in its push to wrestle global tech supply chains back from China as part of a broader China-U.S. trade war.

In a rare departure from its core competency of chipmaking, TSMC signed a deal this week to import COVID-19 vaccines from BioNTech SE, in a venture jointly with another Taiwanese tech giant and Apple supplier, Foxconn.

Taiwan’s government allowed the two to negotiate on its behalf following public pressure about the slow pace of vaccinations, and after Taipei blamed Beijing for blocking an earlier deal with the German firm. China denies that.

Liu said he was pleased the deal came together.

“This could be political in the beginning, but in the end we completed the contract and we did get support from all sides, so I don’t think at the end it was as political anymore, otherwise this donation wouldn’t be successful.”

Once they arrive, the vaccines will be donated to the government for distribution.